Having already announced a huge show on Saturday 23rd July at Leeds' Millennium Square which sold out in 15 minutes, the band have announced a huge second Millennium Square date on Sunday 24th July. Joining them for these events will be very special guests Shed Seven and The Bluetones BUY TICKETS NOW In their 23-year existence, Ocean Colour Scene have notched up nine albums, three of which went Top 5 – 1996’s Moseley Shoals, 1997’s Marchin’ Already and 1999’s One From The Modern – and a run of nine successive Top 20 hit singles commencing with 1996’s The Riverboat Song. They supported Oasis at their massive Knebworth shows that same year, and two years later helmed the biggest arena tour of any UK band to date. Their achievements have been nothing short of phenomenal. From their days as Breton-shirt wearing disciples of The Stone Roses (debut single ‘Sway’) to million selling Britpop superstars (‘Marchin’ Already’ bumped Oasis’ ‘Wh 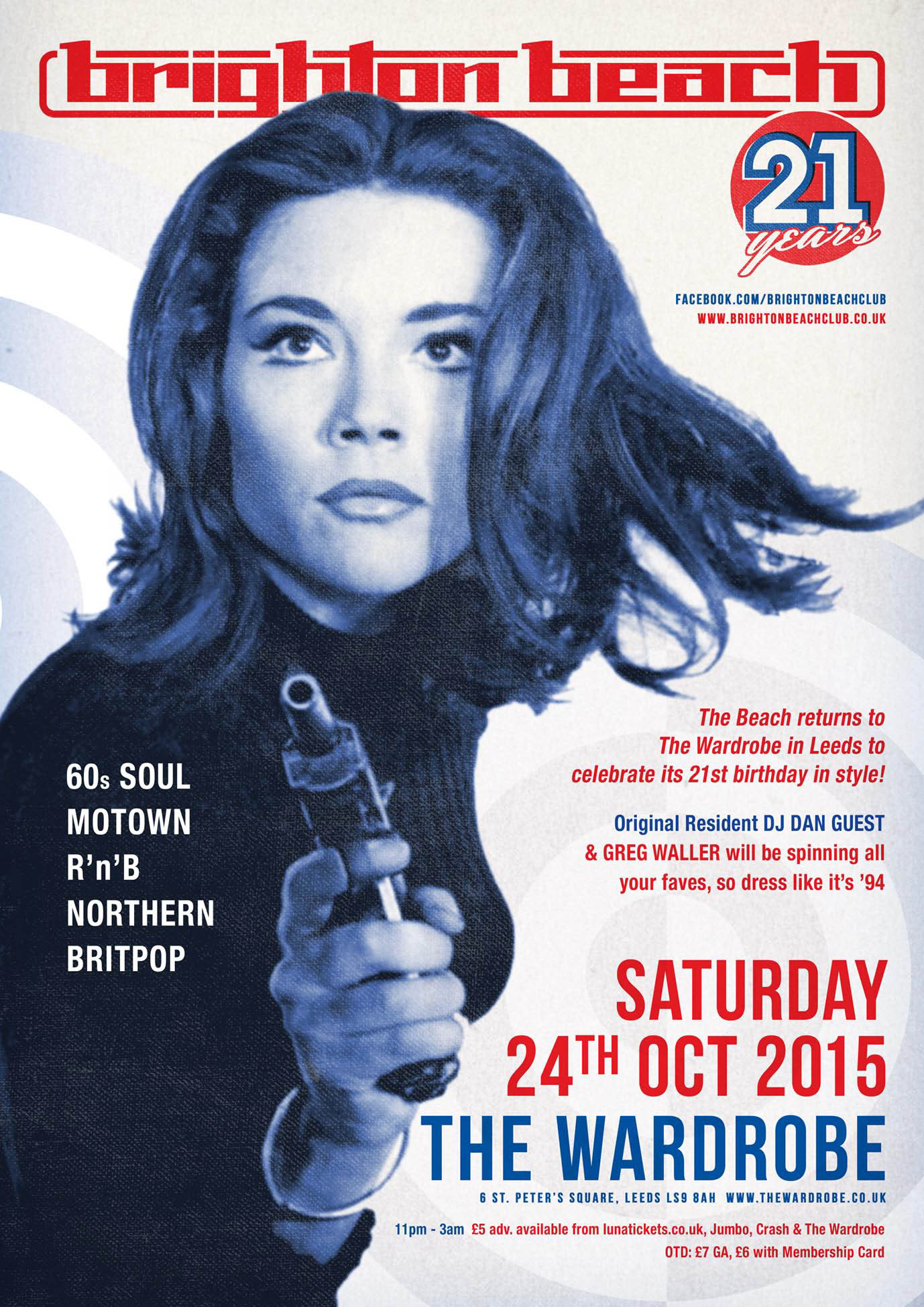 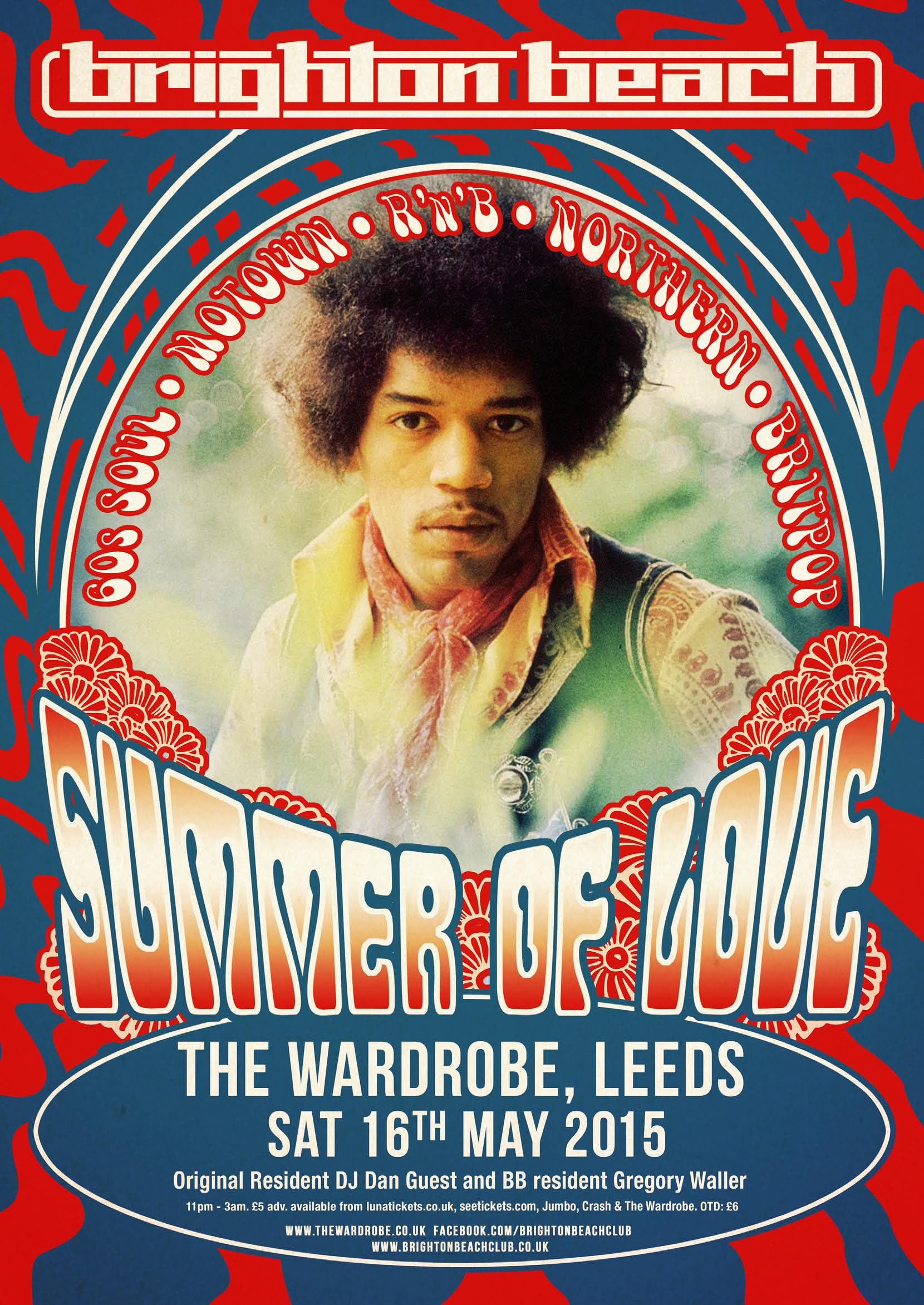 Delivering the best in Mod/Indie/Britpop/Northern Soul and R&B. Brighton Beach is back at The Wardrobe on Saturday 16th May. Featuring original resident DJ Dan Guest and BB resident Gregory Waller